Smart Investing: Invest in Companies You Can Be Proud to Own

Smart Investing: Invest in Companies You Can Be Proud to Own

For many people, the first question they ask about an investment is, “What are the returns?” But, behind all the sophistication of charts and facts and figures, investing is the act of owning companies. For this reason, the first and most basic question of investing should be, “What kind of companies would I be proud to own?”

This question is fundamental to the investment research process at Eventide Asset Management, one of our investment partners at Carroll Financial. One of the companies that made it through their screening process and into their mutual funds is seeking to beneficially address a huge problem: depression.

This story began in 2015 with the development of a therapy to treat women suffering from postpartum depression (PPD). During pregnancy, women have very high levels of allopregnanolone, a naturally occurring steroid in the body. The high levels of this steroid may contribute to oft-remarked ‘glow’ of expectant mothers, as it has a central nervous system effect of feeling happy. At birth, the levels of this steroid crash, which results in about one in four women experiencing some form of PPD (colloquially, ‘the baby blues’).

This company developed a treatment for PPD that intravenously delivers back this steroid with a more gradual taper, thereby alleviating the depression. Since then, they embarked on drug discovery to find a way to treat depression more broadly. By studying the way the PPD treatment worked, and how it binds to neurological receptors, they found a small molecule which can be taken orally that uses the same mechanism of action with the same potential therapeutic benefit – but for depression of all kinds.

Their new treatment is in clinical development. If successful, it would be the first major innovation in the treatment of depression since the 1990s.

Watch this video to learn more about Eventide’s outlook for the biotech industry:

Smart investing means companies that are creating value may be better investments in the long-term because what is right is also what is smart. 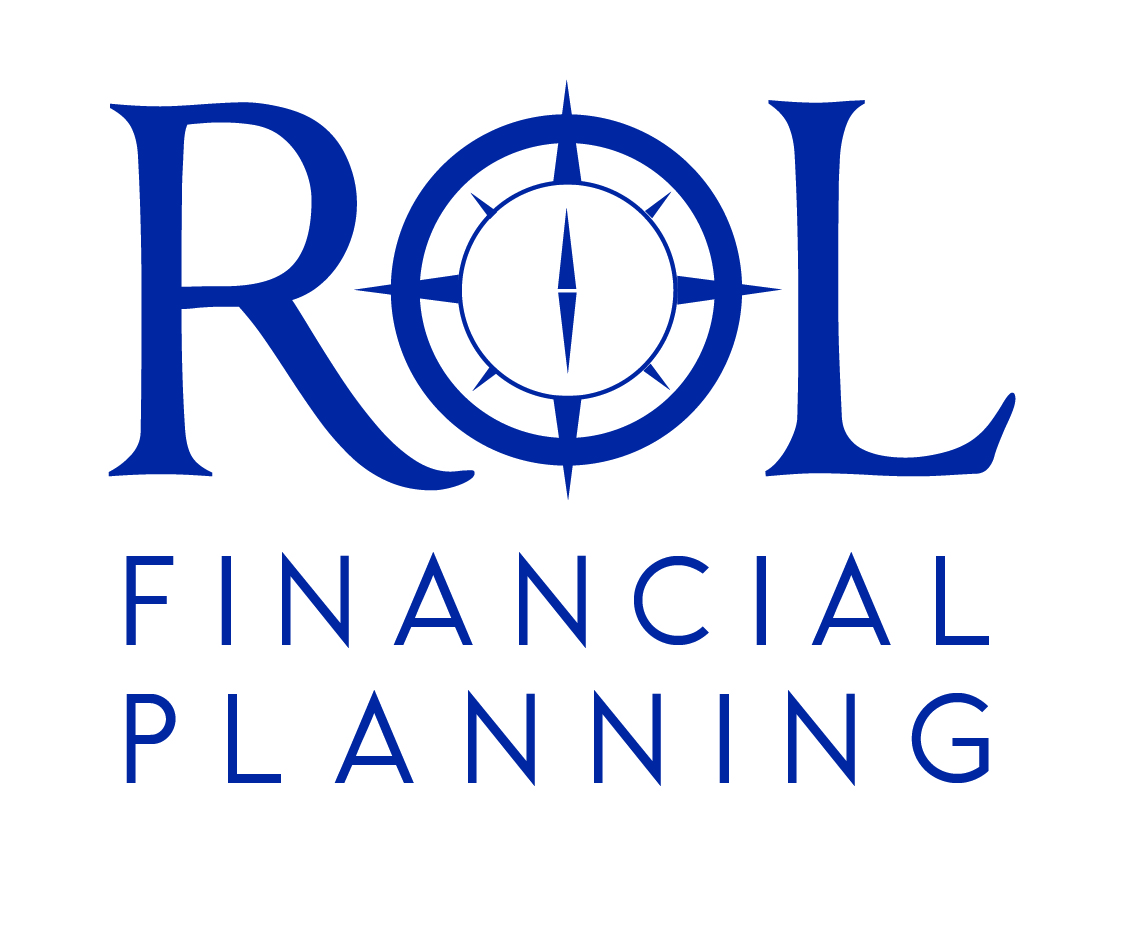